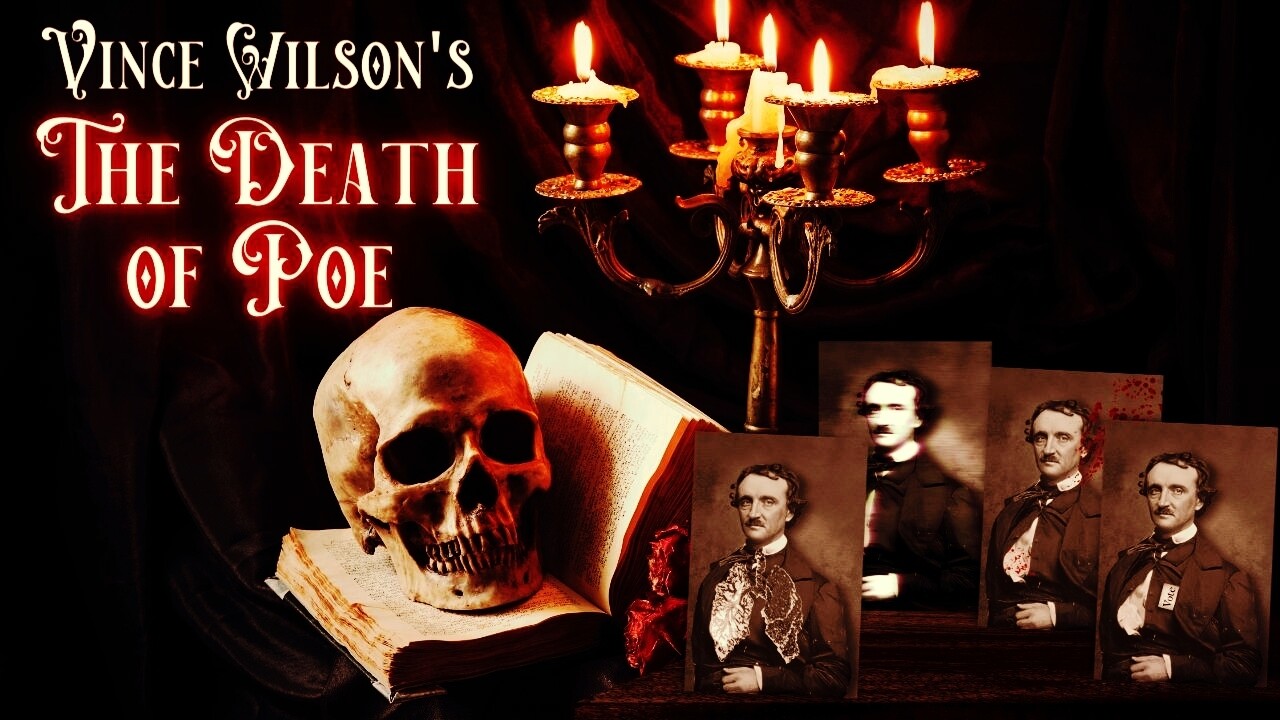 DEATHOFPOEVW
$80.00
New and improved from the original creator!
Out of stock
1
Product Details

The Locket is haunted! The gray haired man said very matter of fact. It was once owned by Mrs. Sarah Elmira Royster Shelton. She was Poe’s fiancée at the time of his death, and childhood sweetheart.

Haunted? I said.
So some claim.

They said it can act as a portal, and those that have been in its presence alone have claimed to hear voices, words of unearthly spirits vocalizing. Lenore……

Some say it can even reveal the mystery of Poe’s death!

Vince Wilson is proud to offer The Death of Poe. A complete routine designed for the mystery performer!

Originally created by Vince Wilson in 2013, the Death of Poe is back once again, new and enhanced. Designed for theatrical close-up performance, with new and improved graphics, a streamlined routine, and self-contained too! The photos were derived from the “Thompson” Daguerreotype (1849) taken mere weeks before his untimely death. High-definition scans of the original Daguerreotype were enhanced using artificial intelligence to create the improved and highly detailed "cabinet card-styled" for this effect. These were created with the theatrical magician in mind.

A black box with black bow is brought out. A black pouch is removed from within, along with four cards. The cards are placed in front of the spectator. Each card depicts a theory on how Edgar Allan Poe died. The blood stained card represents murder; The others consist of Madness caused by rabies, Consumption (or TB), and finally - Cooping.