Vince Wilson got his start in Baltimore, MD in the 1990's doing ghost tours, seances and underground Bizarre Magic. In 2009. Vince moved to Harpers Ferry, WV to open The Haunted Cottage Parlor Theatre. There he continued to do ghost tours, seances, hypnosis and bizarre magic in addition to seance based Murder Mystery shows.

In 2014 Vince moved from Harpers Ferry to do more mainstream and open magic in the Mid-Atlantic. Although he kept to his storytelling roots with popular shows such as Phantasmagoria (retooled from a show in Baltimore), Faery Tales to Tell in the Dark, and The Paranormalist. Vince has appeared in The Discovery Channel, Travel Channel, NatGeo and Destination America as well all local TV stations in the Baltimore broadcasting area. He has also appeared on numerous podcasts, radio shows, and YouTube videos.

In 2019 Vince opened Poe's Magic Theatre in Baltimore. Poe's is a magic venue that focuses on world class magic and illusion with an emphasis on narrative and connecting with audiences. Popular performers who have already performed at Poe's Theatre include Peter Samelson, Eric Jones, David Parr, Vlad, Ran'D Shine, Alain Nu, The Eckharts and many others.

Vince continues to be a prolific contributor, creator, lecturer, and script writer. He performs regularly in the Mid-Atlantic and on the East Coast, but has also performed in Chicago, Los Angeles CA, San Jose CA, UK, and Italy as well as many other cities in the US. 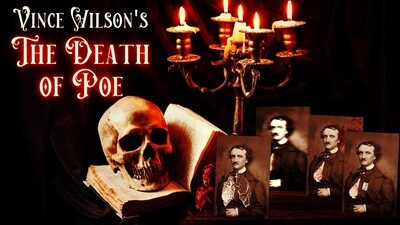 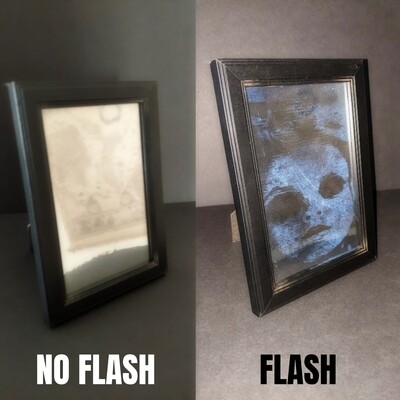 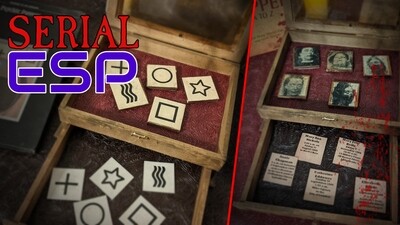 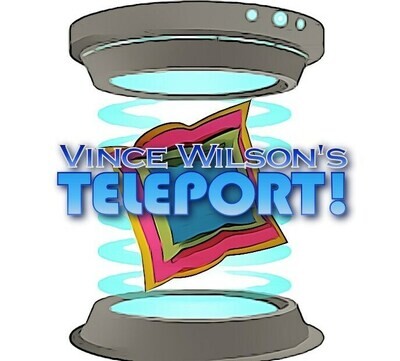 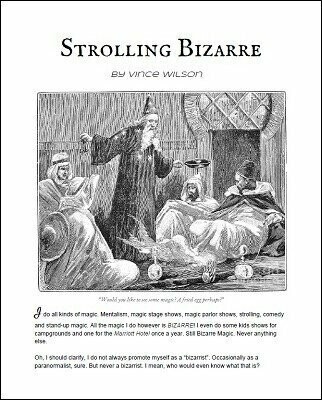 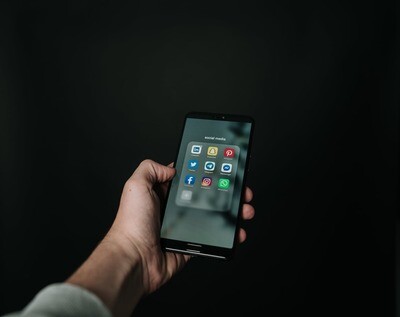 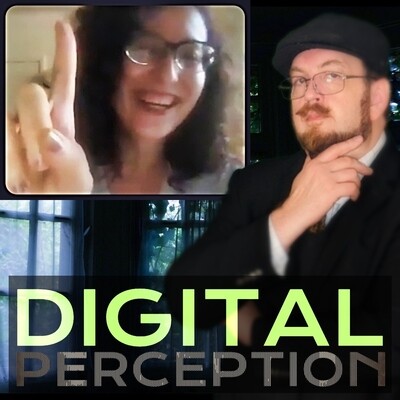