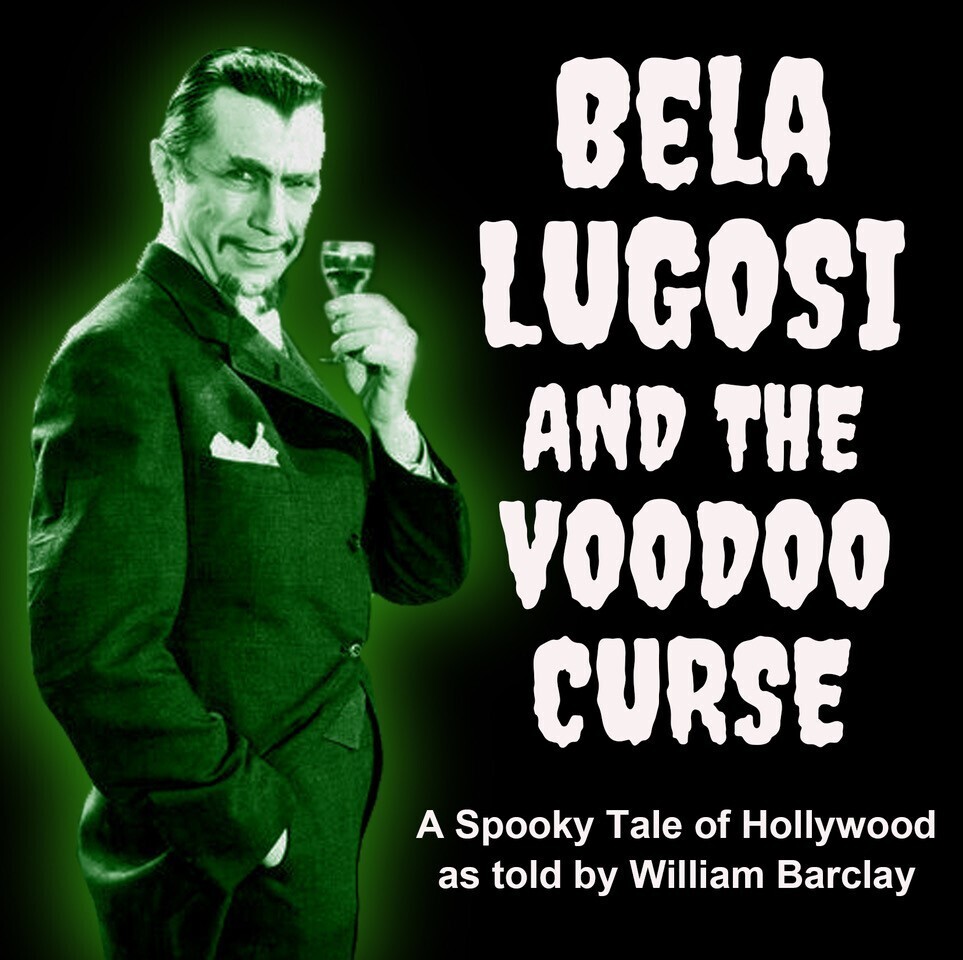 BELA LUGOSI AND THE VOODOO CURSE by William Barclay

DRACULA01
$18.00
A Spooky Tale of Hollywood
In stock
1
Product Details
UPC: 0.00
Brand: yes
“You’ve heard of Bela Lugosi, right?”
You can almost guarantee your spectator will answer in a phony Hungarian accent: “I am…Dracula.” Or, if they are a Real Fan, they’ll try “Pull the string!”

“In 1931 Bela Lugosi starred in the movie version of Dracula, a role he had created on Broadway. It was a huge hit for Universal Pictures and Lugosi became an instant star. Overnight he was crowned Hollywood royalty and was in great demand. In fact, he made 4 other films in 1931 alone!”

“In 1932 everything changed. Lugosi chose to appear in a low budget independent production entitled White Zombie. The villain, an evil voodoo master named Murder Legendre, appealed to Lugosi. To create authenticity for his character, he insisted the producers arrange a meeting with a genuine Voodoo Priest!”

This amazing new eBook by Bizarre Creator William Barclay will enthrall your guests will tales of Golden Age Hollywood and Esoteric Mystery. You will also learn how to craft your props that you can surely use for other effects as well! This eBook is a must have for the Bizarrists or even magicians looking for a new and spooky routine for this year's Halloween!